MJ Agroasesores is a pioneer in the introduction, assessment, cultivation, production, and distribution of organic vegetables.

Our name comes from the origins of our activity. M and J are the initials of the founders, Miguel Martínez and José Antonio García. Agroasesores tells how we began our project: Advising the farmers of our land in transforming their farms from conventional to organic, implementing all quality standards.

In 2003 the journey of the company began. Miguel and José, both agricultural technical engineers, “agro-advised” the fields of Almeria, laying the foundations of organic agriculture. They have since consolidated and transformed this activity, emerging as a leader in the distribution of organic products. 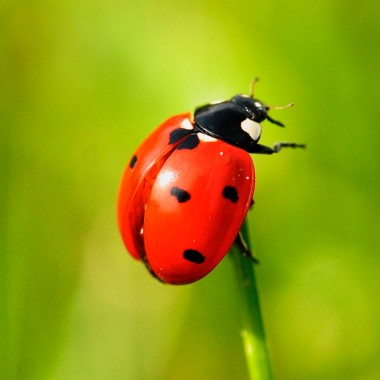 Our basic principle is to be involved throughout the entire production process to ensure product quality and traceability:

The plant debris that remains after the harvest is also a concern to us. On our farms, we work with an organic compost system where agricultural residue is returned to the soil as natural and sustainable nutrients.

Over 50% of MJ Agroasesores staff are agricultural technical engineers. Our obsession: Collaborating with growers throughout the production cycle to achieve organic, healthy, and delicious vegetables together.

“We support the farmer starting from when the fruit is just a seed: we participate in seed selection, cultivation techniques, harvesting, packaging, and distribution of organic vegetables.“

We only operate only with organic fruits and vegetables.

We know the field as well as you. Over 50% of our staff has technical background. You will be accompanied at all times.

We participate in the entire process: seed selection, cultivation, packaging, and return to the ground.

Periodic analytical inspections guarantee us and our customers that if the product is MJ, you can consume it with confidence.

We adapt to everything. We work with over 30 different organic fruits and vegetables and package them in a variety of forms and assortments, tailored to your needs. Your packaging is ours.

Quality assurance is paired with our goal to continually offer products with better taste, texture …

Where can you find our products?

We export from Almeria and different locations in Spain for major European supermarket chains such as El Corte Inglés, Spar, Legros Bio, Edeka, Auchan France, and Lidl. By country, among others, you’ll find us at: